Welcome to the critical thinking website. This is a re-launching of the site in autumn 2021 so it will be somewhat bare until we get some content loaded. 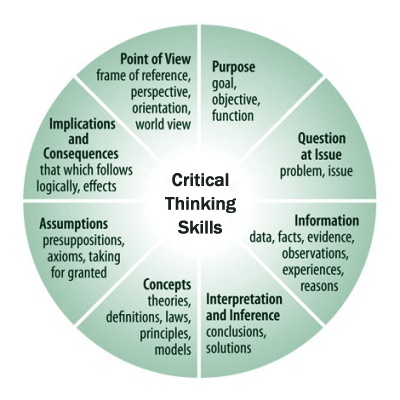 Critical thinking is a methodological approach to assessing claims. It is an analytical approach to inquiry which can be used positively: in business; by consumers; in the defence against being defrauded or scammed; as an intellectual exercise; and in increasing one's knowledge and awareness of reality in general.

The idea is to look beyond claims, beliefs and opinions which are often accepted at face value, and look at whether there is good reason or evidence to support such claims.

On this website we apply this approach to everyday claims we're all exposed to as consumers such as advertising claims, scams, alternative medicine, etc., so we can make more informed decisions about these issues despite being bombarded with misinformation from deceptive persuasion to downright lies.

In 2021/2, we'll be adding an 'introduction to critical thinking' section of lessons which is intended to be an easy first step for those who want to learn the basics of critical thinking before moving on to its complexities.

The topics are organized in to sections and categories - also check out the blog which will include commentaries on current issues. 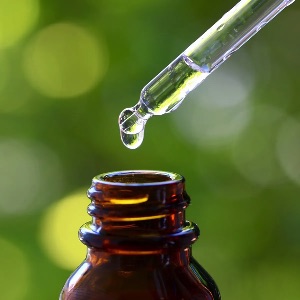 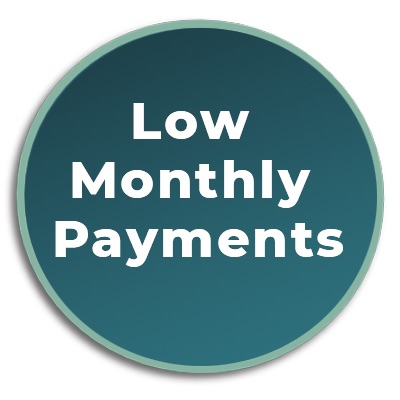 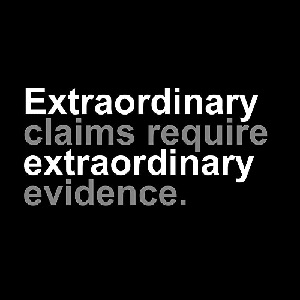 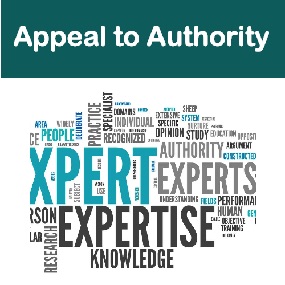 A descriptive overview of the Appeal to Authority fallacy 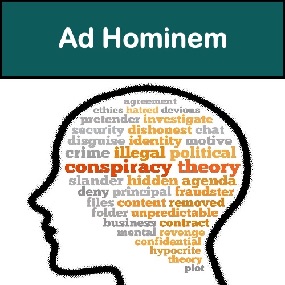 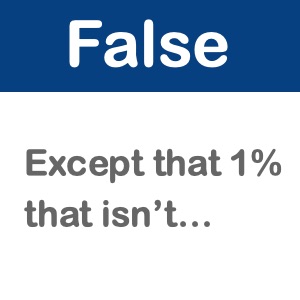 The one percent argument